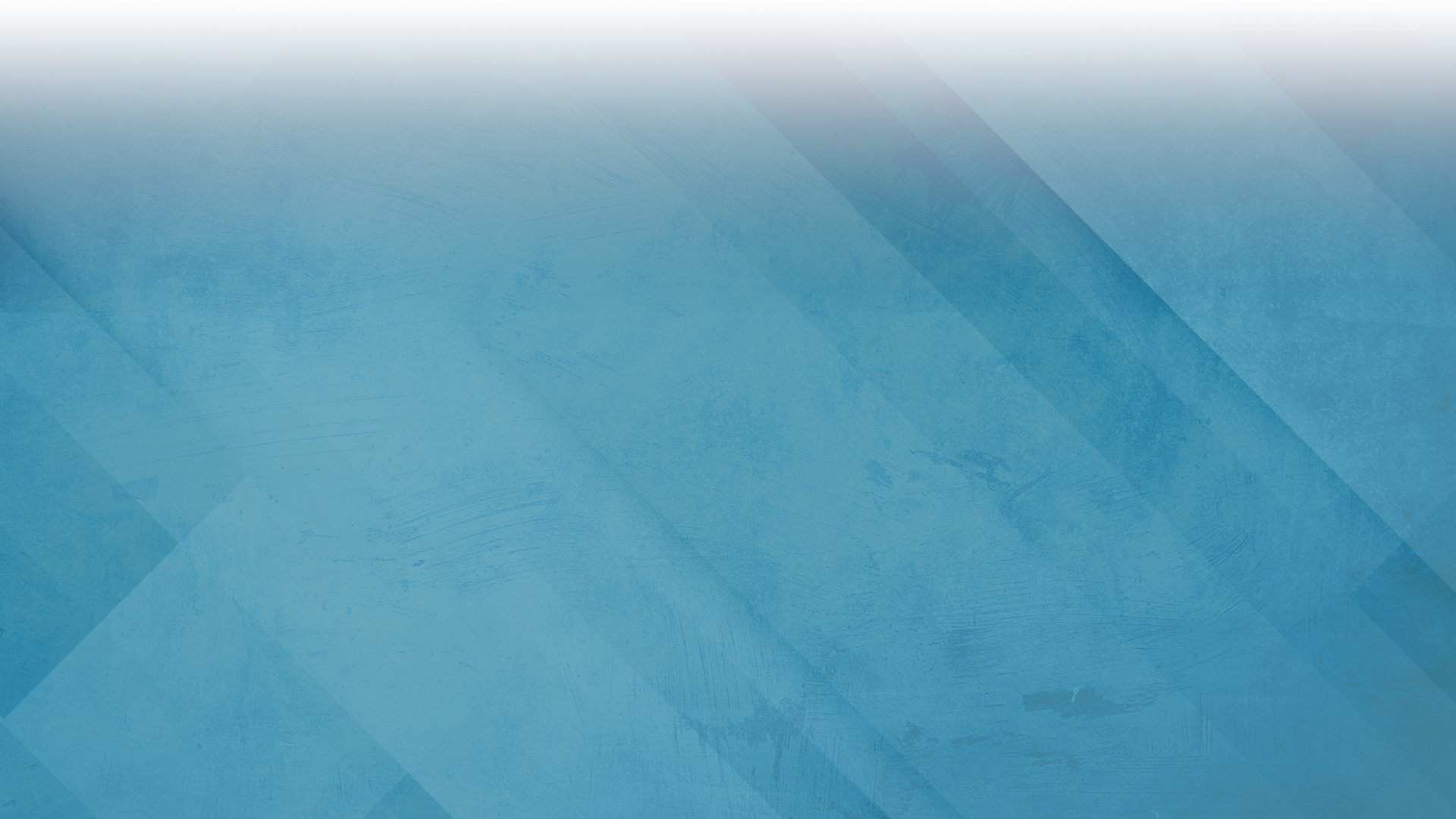 St. Richard was orphaned at a young age. His brother inherited his parents' estate after he was of age, but the death tax was so great that they were sent into poverty, and Richard had to work on his brother's farm. He was set to be next in line to inherit the estate, but Richard preferred a life of study and the church. When it was set for him to be married to a noblewoman, he rejected the proposed match, suggesting that his brother might marry her instead.

He was eventually elected as bishop, and lived an ascetic lifestyle.

Richard was the father of Saints Willibald, Winnebald, and Walburga. He was on a pilgrimage to Rome from his native Wessex, England, with his two sons when he was stricken and died at Lucca, Italy. Miracles were reported at his tomb and he became greatly venerated by the citizens of Lucca, who embellished accounts of his life by calling him "King of the English".